Both Ashley and her blog have been featured in a variety of magazines and press articles in the UK and the US.  With a worldwide audience, LDJ is a fast growing and popular blog, with a loyal following amongst professional and creative women of all ages.

Lazy Daisy Jones As Seen In The Press year by year:

Interiors: Our Kitchen was included in one of my favourite interiors books of the year by Mini Moderns

I took part in a lovely campaign for Femal menopause supplements and was interviewed, along with my fellow bloggers, by Woman’s Own…

Woman and Home Magazine May Issue.

Featured as part of a series about women who have embraced new life adventures:

A Dutch magazine featured Lazy Daisy Jones as one of their favourite interiors blogs. They used images from our bedroom and our handmade bed.

Who would have guessed that at 53, Ashley would be in The Sun? 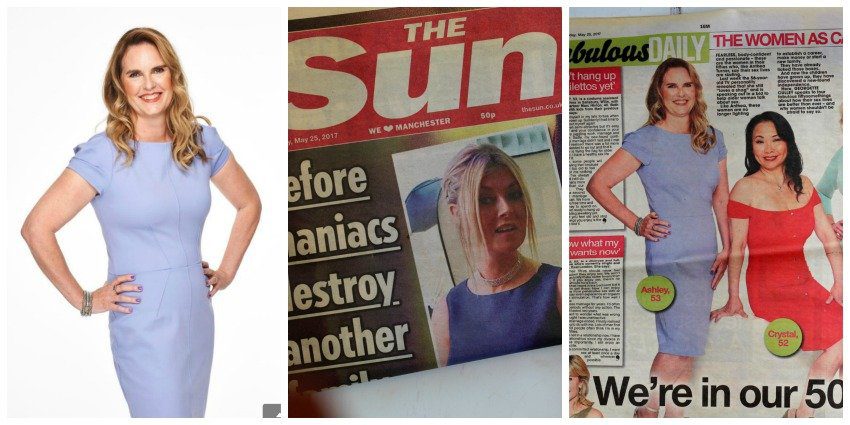 Ashley designed and wrote a pattern for this chunky log basket: 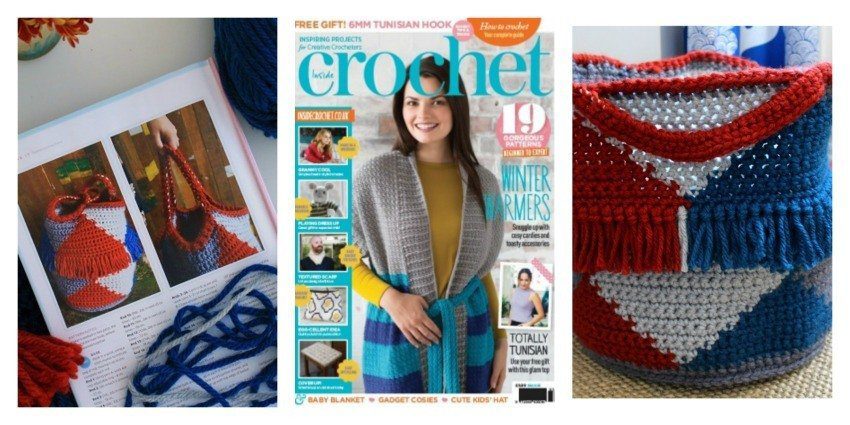 Ashley was commissioned to design and make a blanket with a matching cushion in a ‘corner to corner’ crochet stitch: 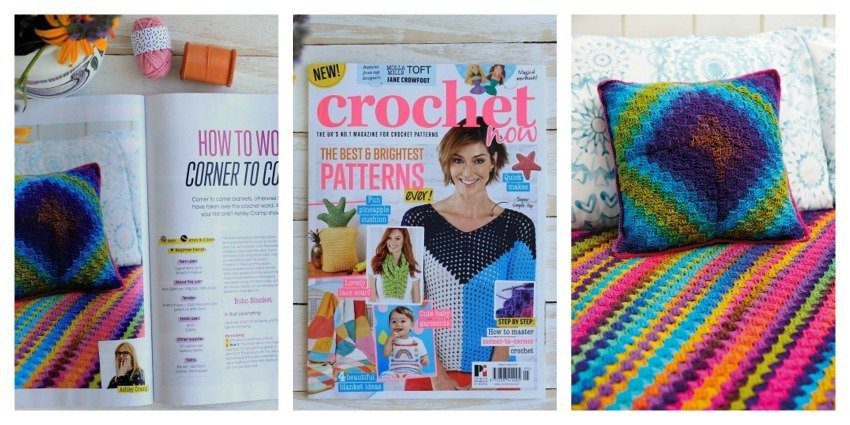 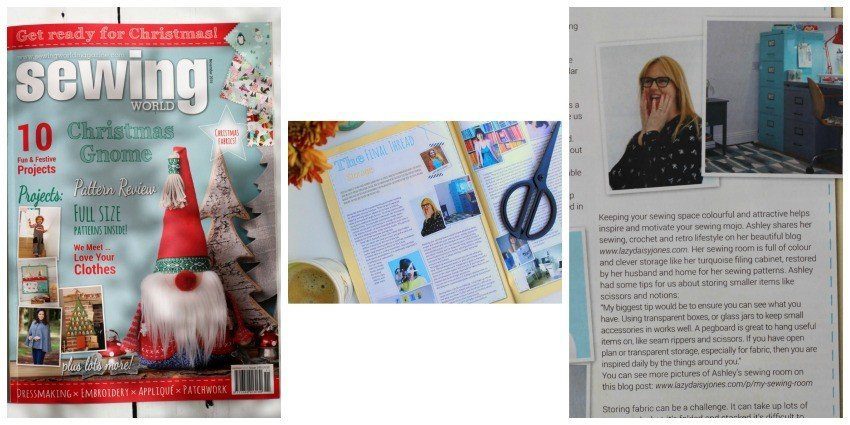 We were very proud to have our home professionally photographed, and loved the results as seen in Home and Style magazine.

The Lazy Daisy Jones HQ aka the ‘sewing room’ was picked as a sewing room swoon. 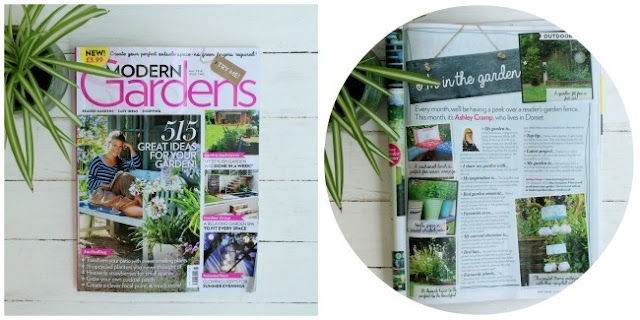 Ashley designed a blanket, was interviewed and featured in the first Issue of Crochet Now magazine: 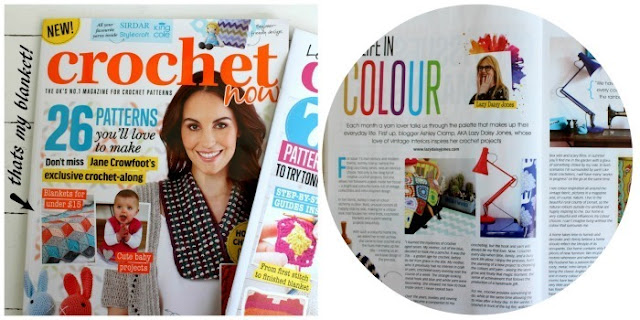 The Lazy Daisy Jones house was showcased as part of the ‘Through the Keyhole’ Feature. 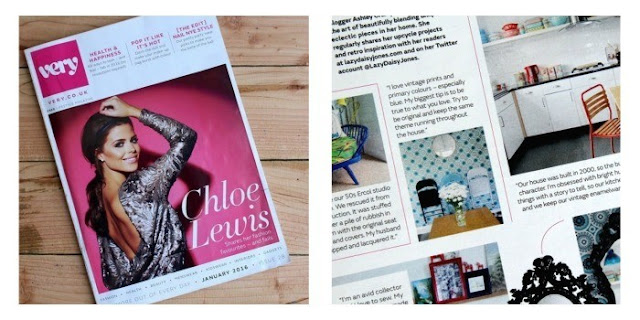 Ashley was interviewed by Inside Crochet magazine for issue 68. Lazy Daisy Jones was featured as a ‘Blog we love’ by the magazine. 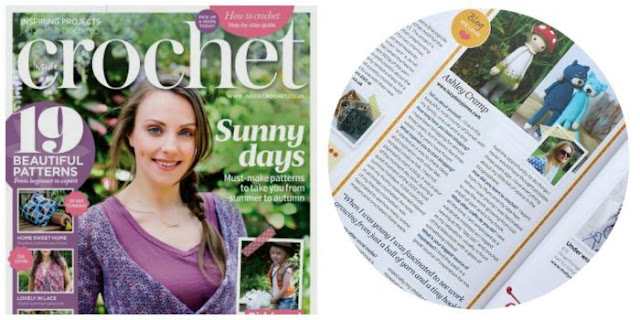 Ashley’s ‘Ikea hack idea’ of turning a cutlery tray into a wooden shelf was featured with a full two page spread. 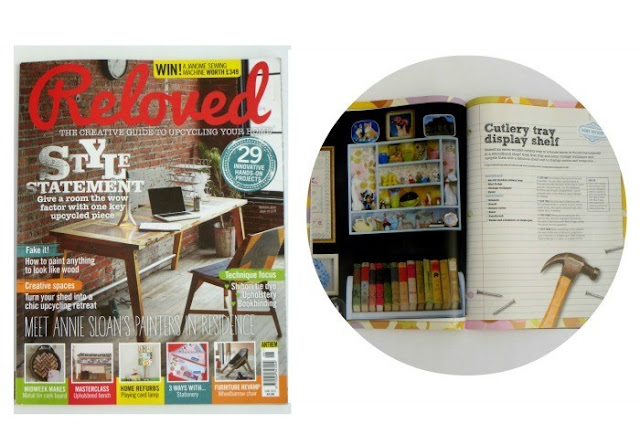 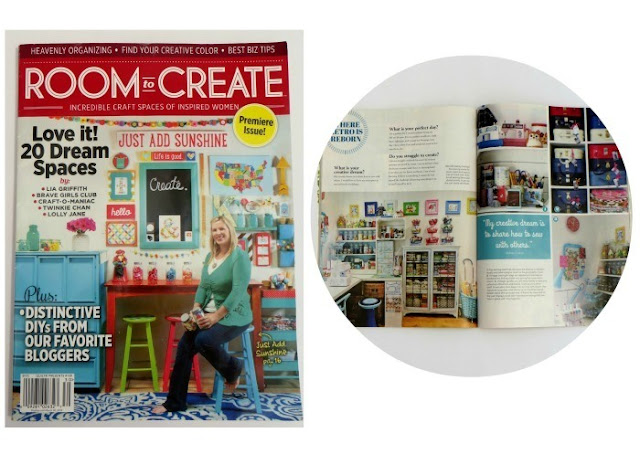 Ashley and Marc’s Vintage Garden Bucket planters were featured as a makeover idea for your garden. 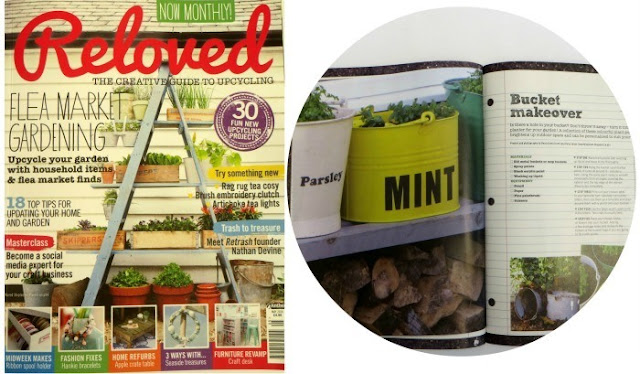 Ashley’s Vintage basket makeover was featured in a 3 page article. 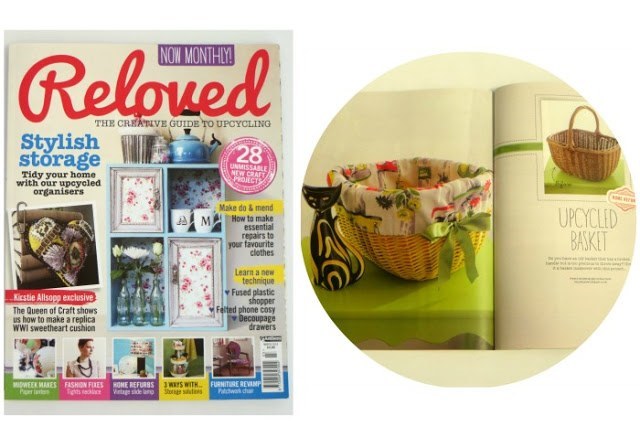 If you have seen anything that interests you whilst perusing Lazy Daisy Jones press page, then please do get in touch.

I would love to hear from you with any collaborative ideas.

Hello, my name is Ashley, I created Lazy daisy Jones in 2013. I wanted somewhere to connect with like-minded, creative midlife women, aka my tribe to share the lifestyle evolution that comes with being an older woman. I feature simple everyday wardrobe inspiration, cruelty free skincare and beauty products. I also write about my sewing and crochet skills and document how we decorate our home using preloved and handmade items If any of the above interests you, do come & join me via all the usual social cchannels or you can sign up to receive the latest posts via your inbox.

I love and use all these! 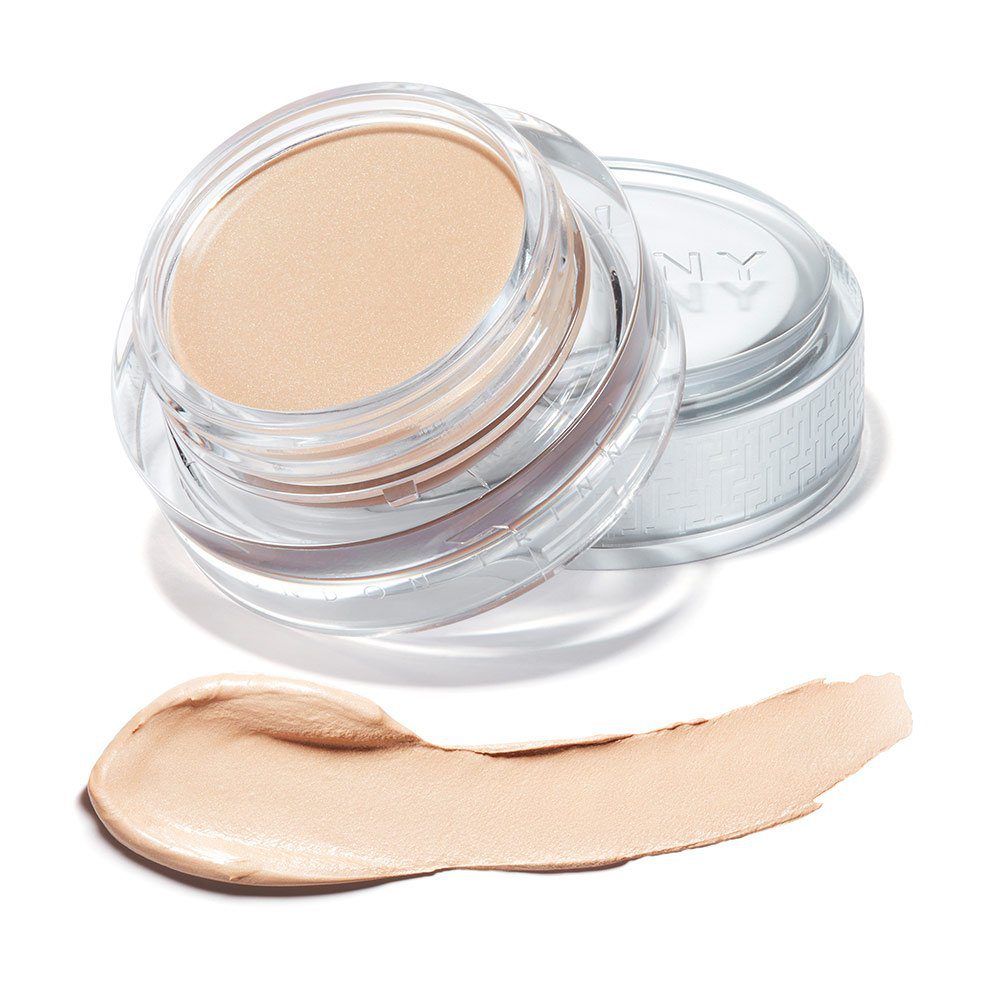