Black Friday How to find the best Discounts online

Black Friday is on the horizon again. Are you as confused about it as I am? (Us Brits are new to the Black friday game) and where did the term Black Friday come from in the first place? Questions, questions… 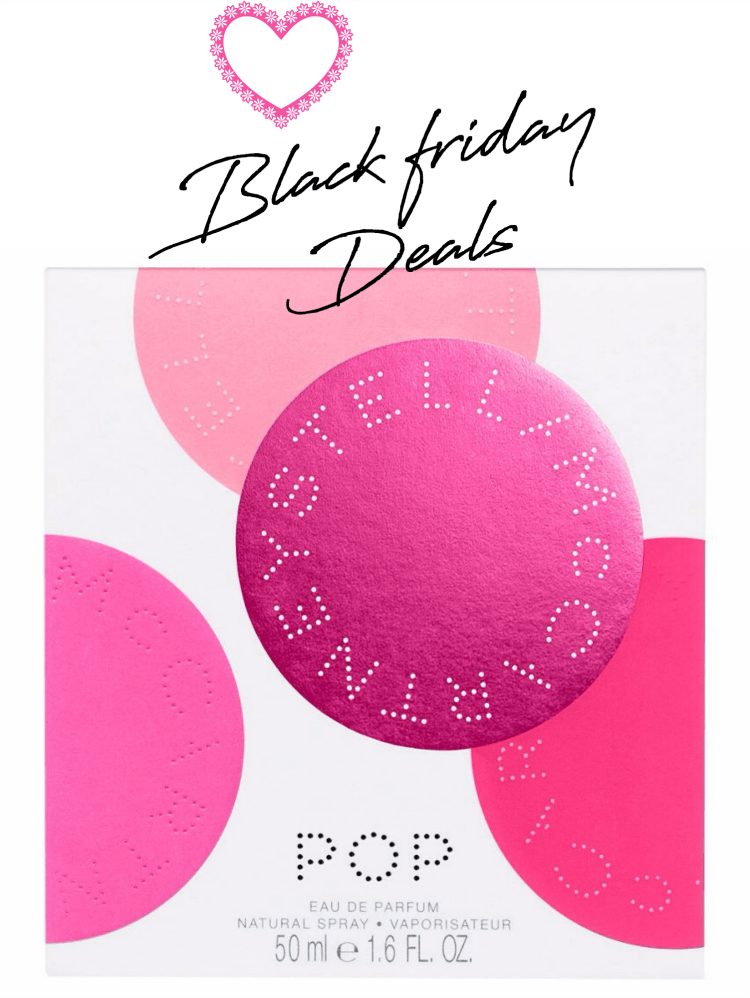 There are many snippets of information on the web about the naming of this day. One debatable fact I read, says it was the day when slaves were sold at auction at a discount price!  Hmmm a more likely scenario is that it had to do with the crash of the gold market in 1869 when two unscrupulous traders cornered the stocks in gold, thereby ruining the lives of many and reducing the US financial market to a waste ground. 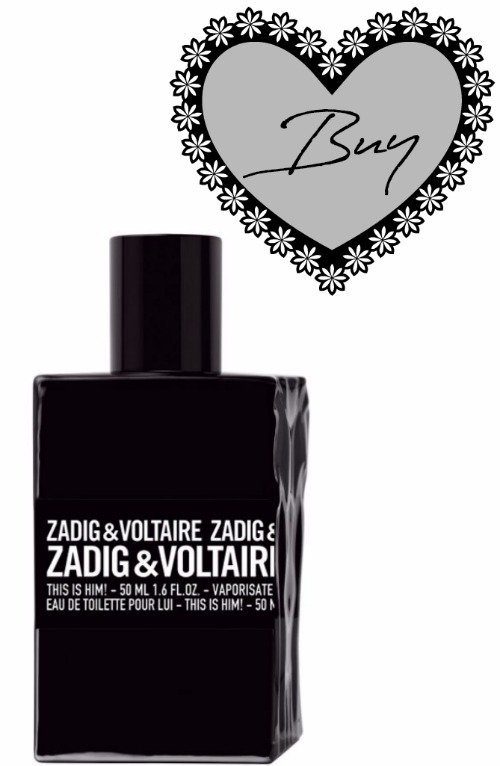 Thanksgiving and the Philadelphia police dept,

Fast forward almost one hundred years to 1941 and Thanksgiving has been ruled by congress to be celebrated on the 4th Thursday of November. This is now regarded as the official start to the run up to christmas. However back then people weren’t given the Friday as a holiday and so many employees took it as a sick day and went shopping. The result was a profitable day fro the stores whose turnover then fell into ‘the profitable black’ Business then began giving this day as another paid holiday.

However the name itself didn’t become famous until 1966. A story appeared in an ad in The American Philatelist, a stamp collector’s’ magazine.  The Philadelphia Police Department had used the name to describe the traffic jams and crowding in the downtown stores. Black Friday it has been ever since.

BF and the UK

As someone who flew around the world as a BA stewardess I was well aware of the black friday sales. Later my parents emigrated to the US and I finally got to attend an american style family thanksgiving. We hit the shops the next day!  Sales galore and discount upon discount the US practically gives away stock.

So what about here in the UK? I remember the  News  showing near riots when Asda decided to promote BF over here, do you? 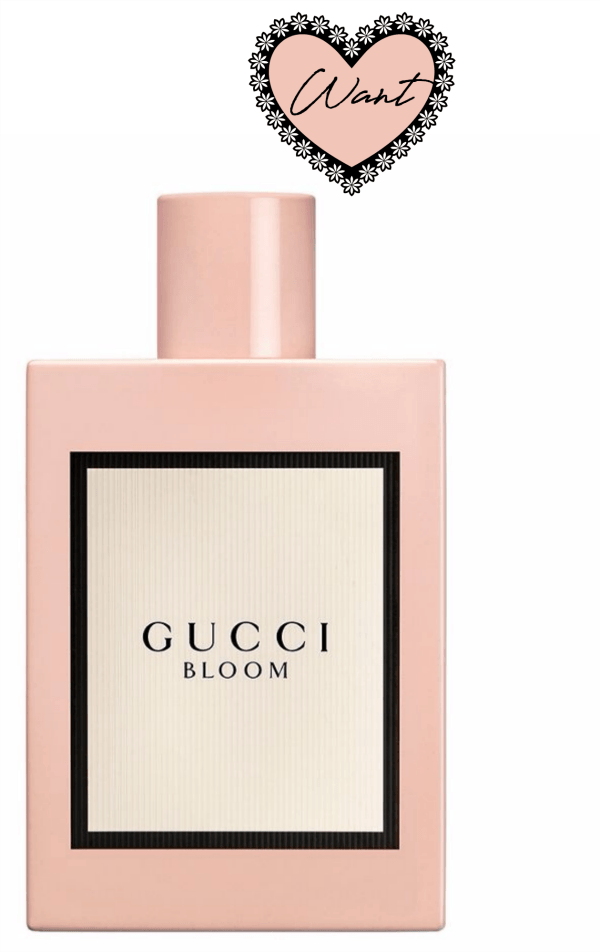 How can you make sure you dont miss out on a Bargain Discount?

So many choices, where to start? Luckily the deals start at the beginning of the week and will run through the weekend. Online shopping is the easiest way to do it! Don’t mention ‘Cyber Monday’ that is a whole other story…

If you are a ‘savvy shopper’ I am sure you will have used the My Voucher Codes website at some point. How about using it to find some superb black friday deals too? 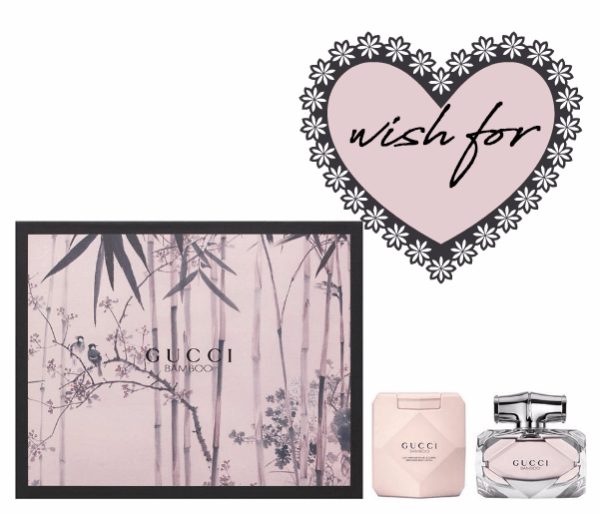 For instance look at the deals at Debenhams this week I noticed there are discounts given on top of the black friday deals. I’m going to check out the perfume deals and do a little bit of christmas shopping from the comfort of my sofa.

One of my perfume loves Stella McCartney Pop has been reduced by 50% from £54.00 to £27.00 and there are plenty of choices for the boys too! 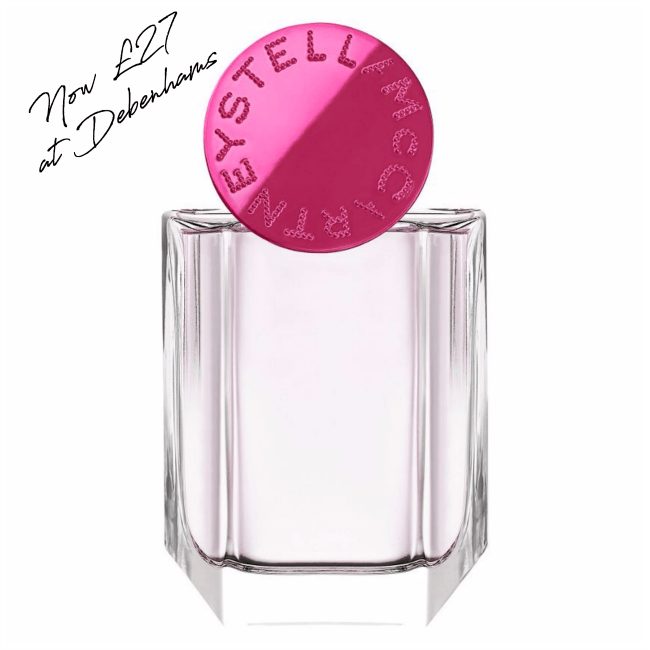 Posts from last week you may have missed:

I won a best lifestyle blog award for 2017

Frome for Saturday Supper and a Mooch:

A Dorset day out

On the trail of the lonesome pine….

Faux Fur or Where The Wild Things Are.