Have you caught the pom pom basket Bug yet? Or have you noticed that handwoven baskets are a huge trend right now? My Mum used to say when something is fashionably trendy and you remember it the first time around thats when you realise you are growing old. 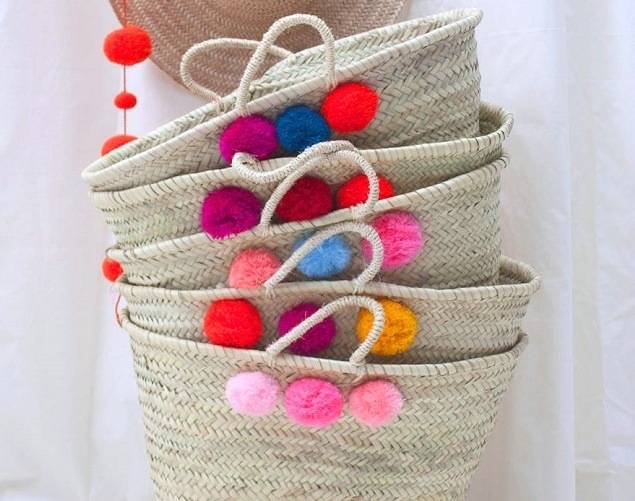 She is so right, I was basket crazy in the seventies and early eighties.

As an air stewardess for British airways I was a frequent traveller to Africa and I was often able to pick them up very cheaply. I wish I had them now, because today they seem so expensive (another sign of growing older perhaps?)

If you are a regular reader of LDJ. then you will know I keep all my crochet wips. in separate baskets. Marc has painted a few for me too. My niece now owns the one below. 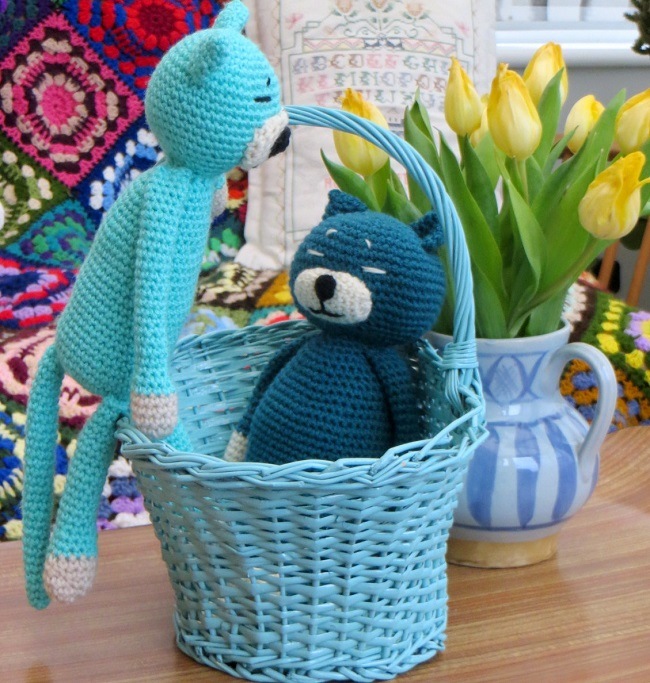 Then of course I have made a few storage ones in chunky modern crochet style. 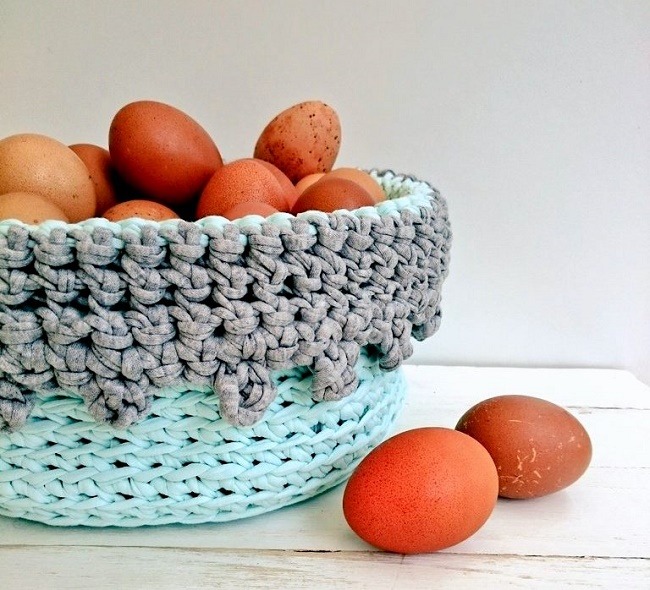 But I am really talking about the baskets we can use as shopping bags…or even a handbag? However the ones below are on the whole way out of my price range…!

So I have been looking for cheaper alternatives. I love, love these Pom Pom baskets and plan on making a couple of pompoms to add to my own baskets just for myself… 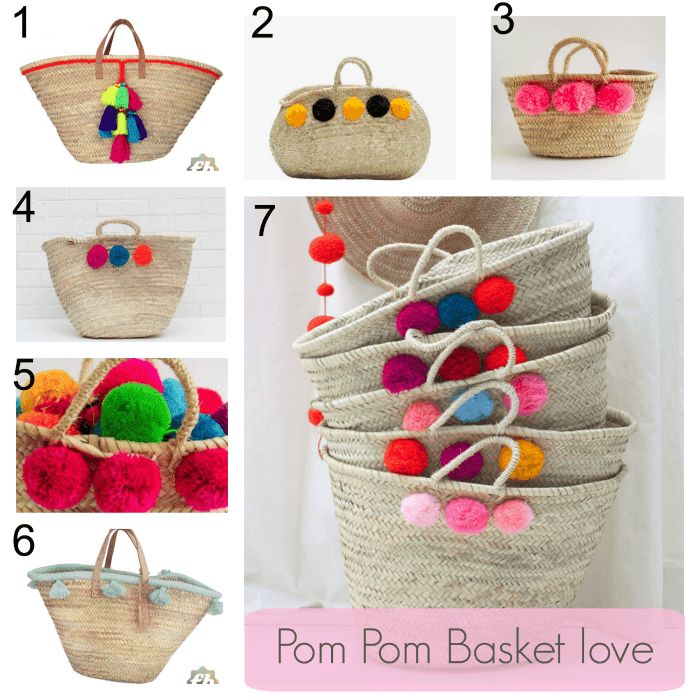 Have you seen my pom pom christmas decorations book? if you like pom poms you will love this!

In the Press October

Catching up: a pheasant, a chair, nail varnish and sewing for a man.