The owl and sewing cat: sew a little secret… 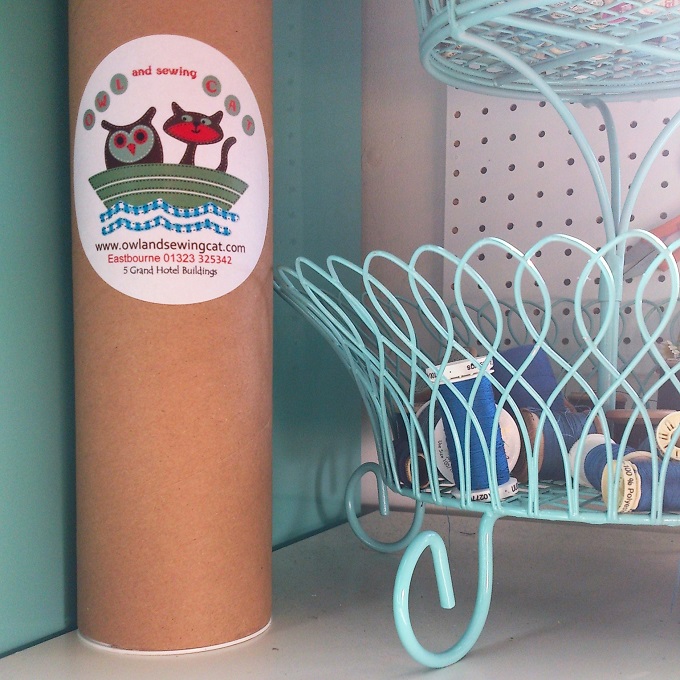 The Owl and the sewing cat is a sewing, fabric and haberdashery shop in Eastbourne. I have heard wonderful things about them in fact I believe it is Zoe Power’s   new local fabric shop, and she too speaks highly of it…… 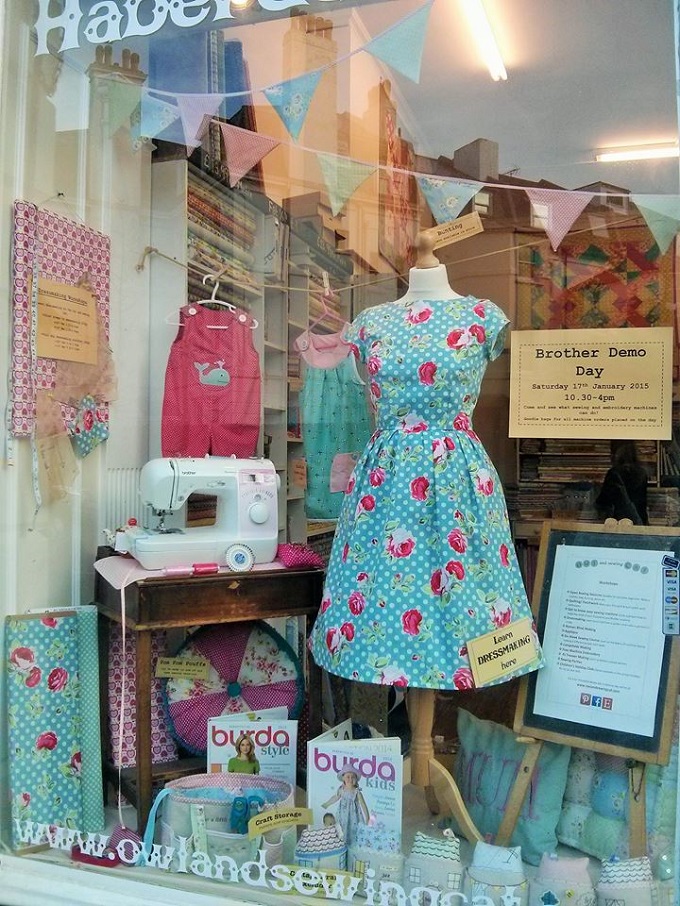 In February the Owl and Sewing Cat launched a very exciting and (I think) brilliant idea. Its called “Sew a little secret” even the name sounds exciting . Full details can be found on their website.

The O&SC contacted me to politely inquire if I would be interested in making a project from sew a little Secret’s range. Of course I jumped at the chance, they had me at “sew”.

The project comes with full size pattern pieces, thread and fabric all included. Everything you need to get started. The best bit is the secret, you don’t know what you will be sewing …its a completes surprise and who doesn’t love a suprise!

I received my tube of delights by post the very next week….

Now I have to admit, I took many pictures of the exciting contents of this tube.

BUT….today I bought a new phone and have just realised I’ve lost them! Oooops… 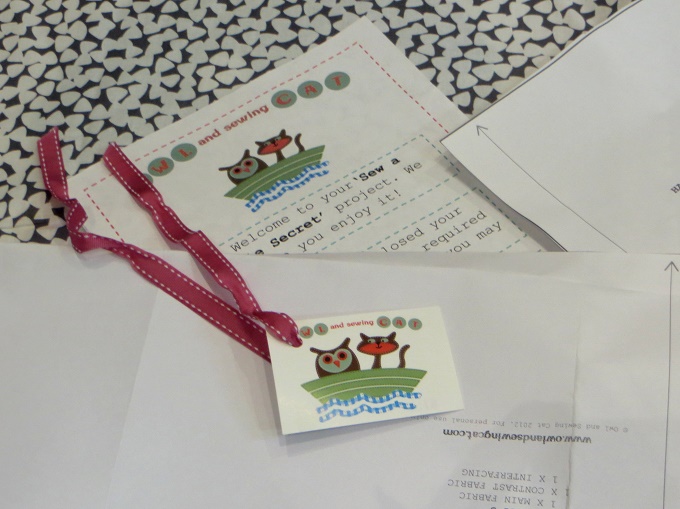 The fabric included was very pretty, but it was pink and stripy. As I wanted to make this project for my teenage son’s bedroom and he definitely does not favour pink and stripy, I substituted it for black, grey and grey and white printed “tiny plectrums” by Michael miller, then I set to work…. 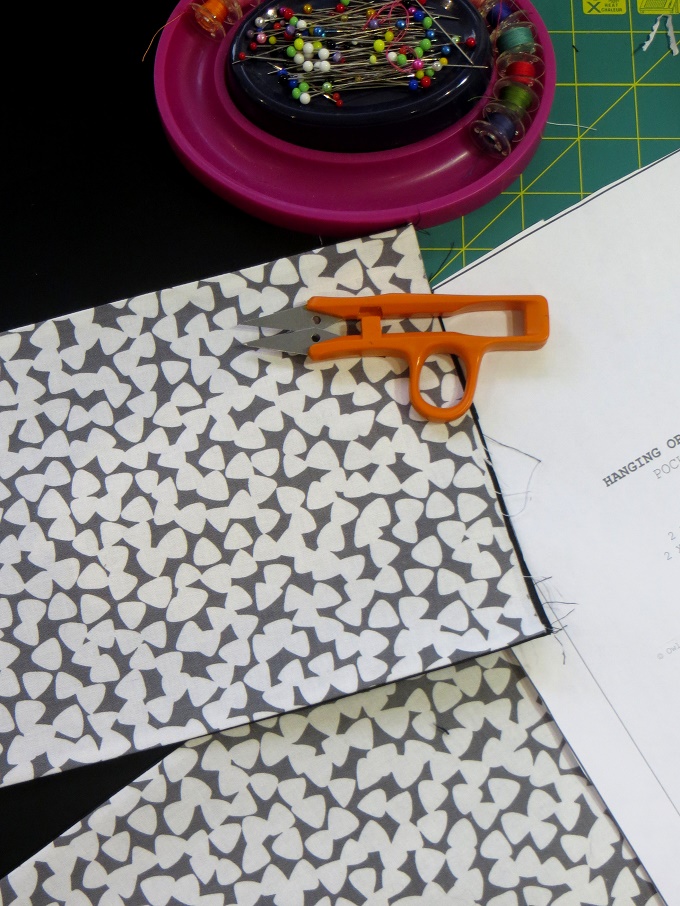 The brilliantly easy to follow instructions, meant that in just under an hour I had completed the project.

In just over an hour the teenager had claimed it for his own and disappeared into his bedroom with it…  he even made a space for it at the end of his bed! 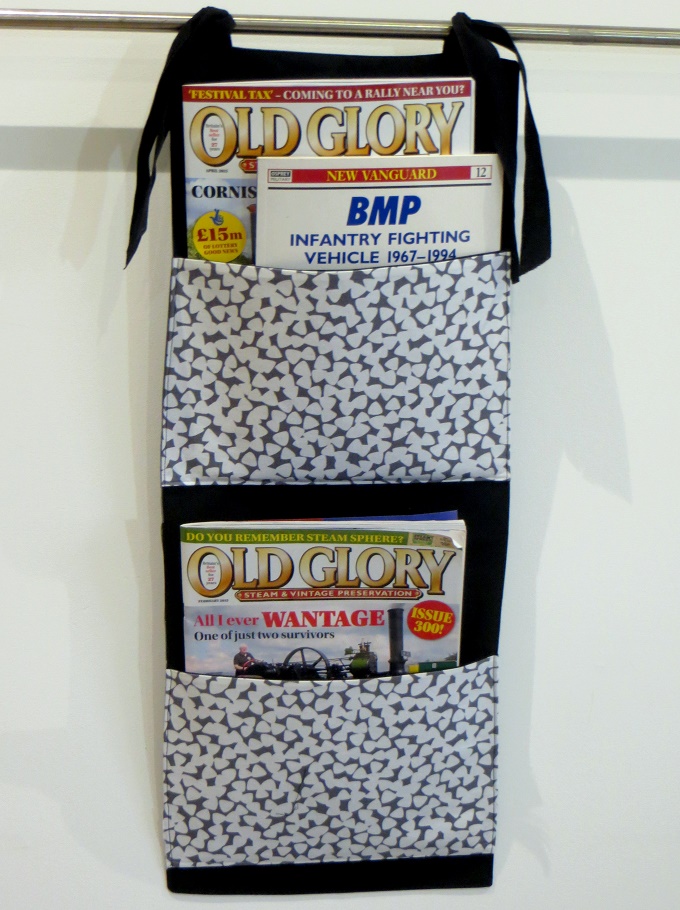 Here it is when last glimpsed in the dark recesses of the teenagers bedroom….he is steam engine and tank crazy… 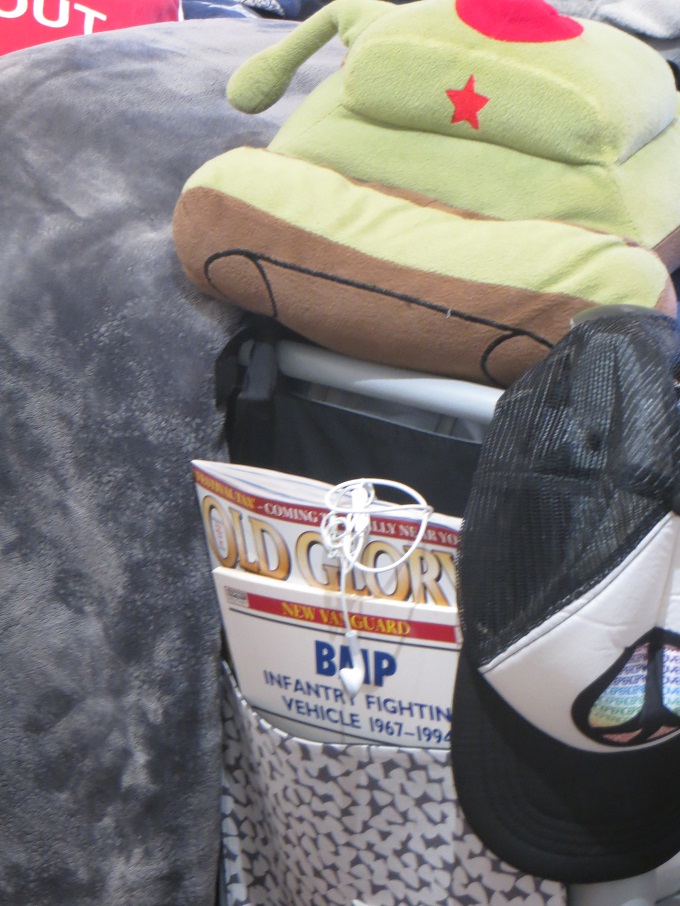 Congrats to the Owl and Sewing Cat! and good luck with this lovely idea too. 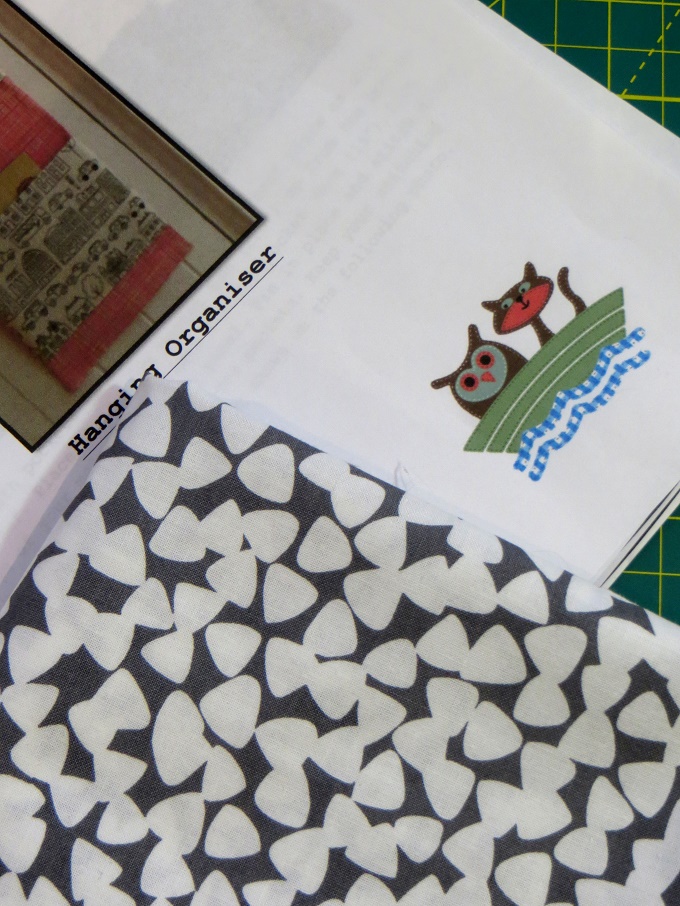 I think this is a great project idea for gifts….hmmmm… I’m thinking Easter projects….how about you?

Wearing 6 things I made myself! Sewing & Crochet