Room to create magazine and my room a… little peep. 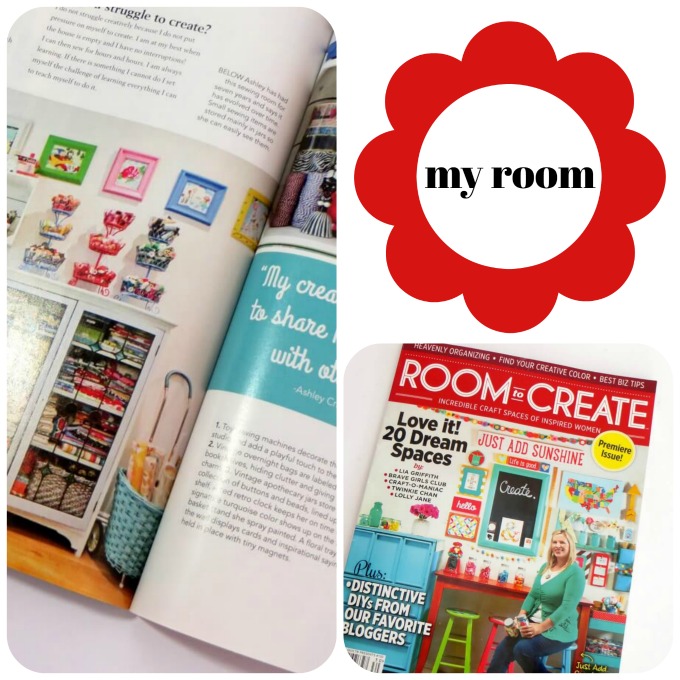 Way way back in the summer of last year, I had started on a major project to de-clutter my sewing room.

I took pictures as I went and played around posting them on instagram by way of distraction.

By sheer luck and coincidence, I was contacted by a lovely lady from America who had seen my pictures and wanted to know if I would be interested in taking more detailed pictures so she could use them in her new publication that was possibly launching at the end of the year?

Well what would you say?…

I sent her my images, answered some questions and devised a very simple “how-to”

That was that, I promptly forgot all about it.

Then just in time for New Year celebrations, the magazine launched and was published in America. 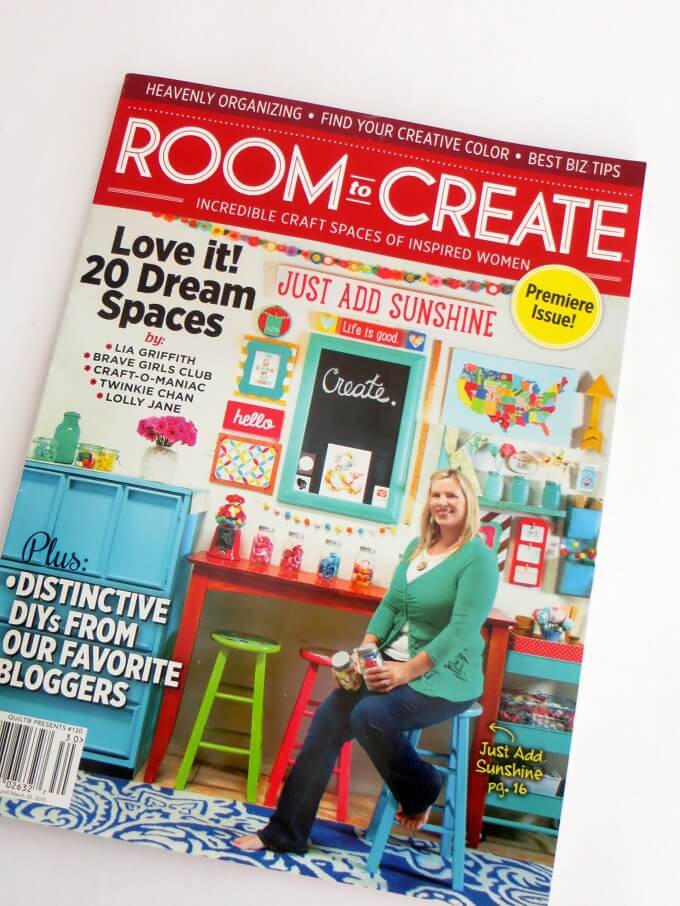 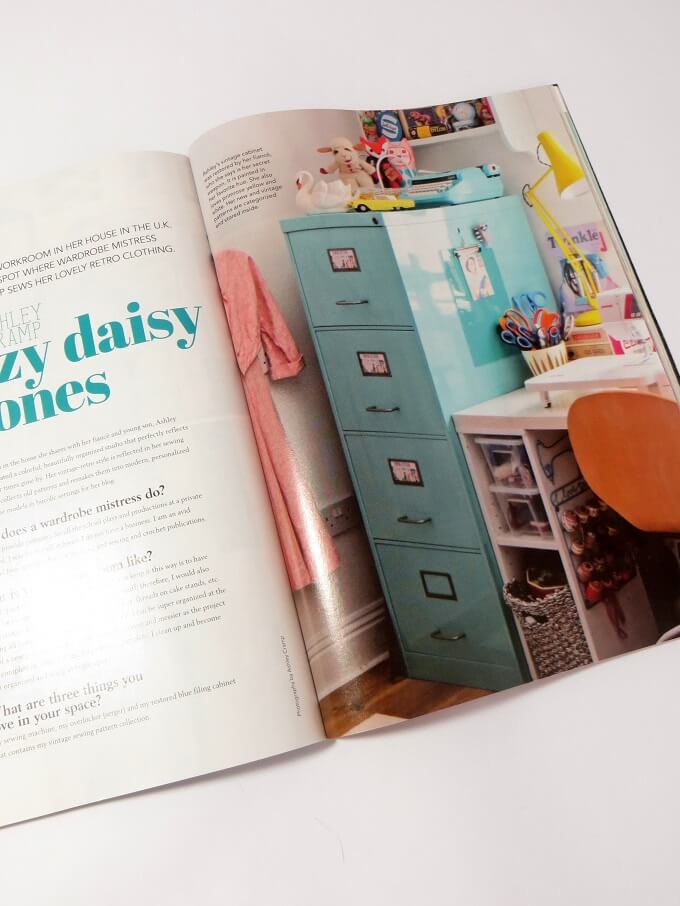 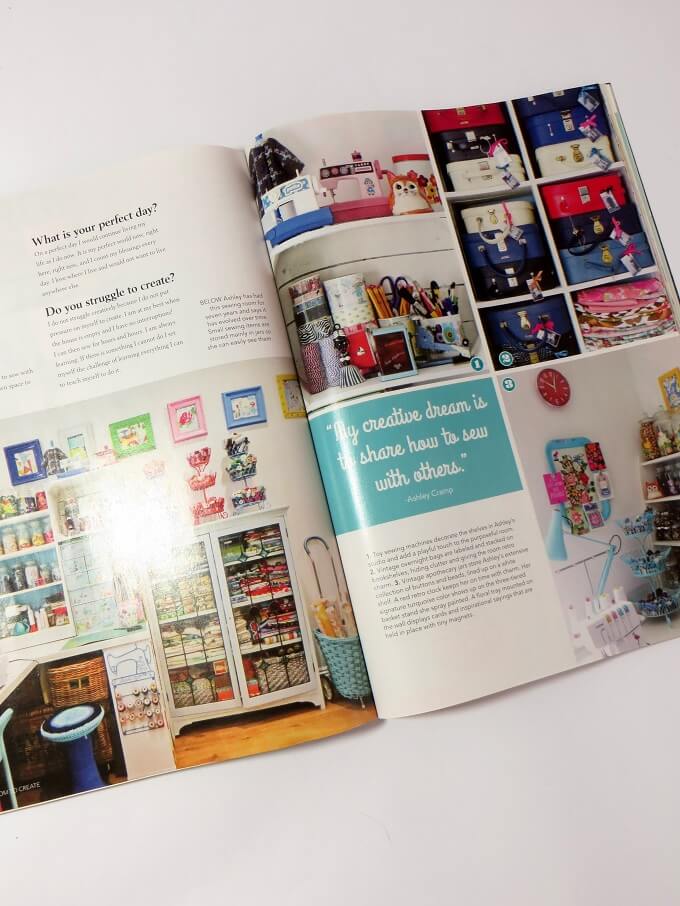 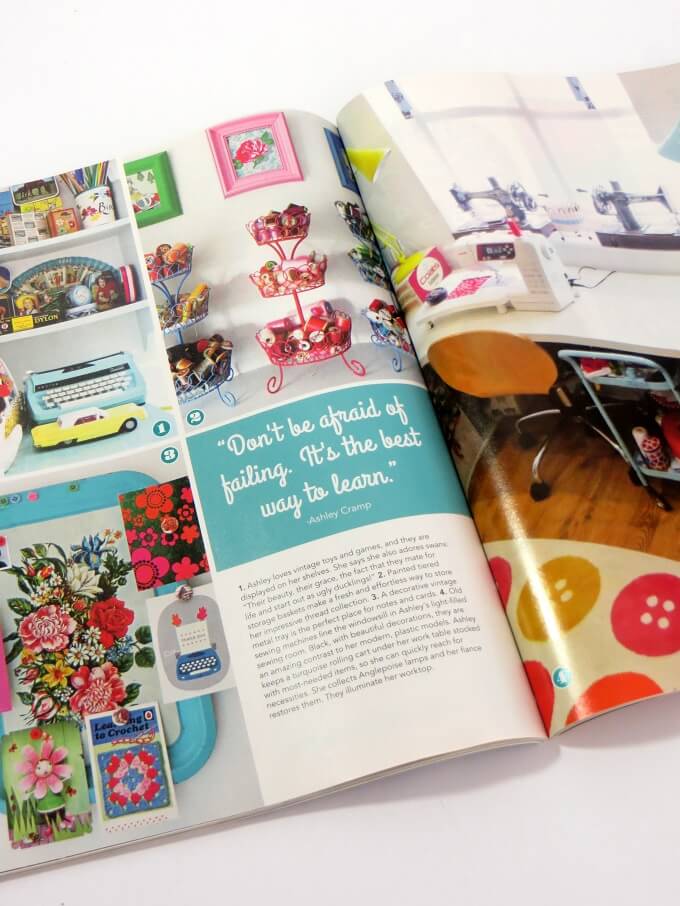 Most of you will never see it because it has only been published in the US, even my Mum who lives in Florida was unable to find any copies.

The publishers were sending me copies but as you can imagine I was impatient to see it with my own eyes! 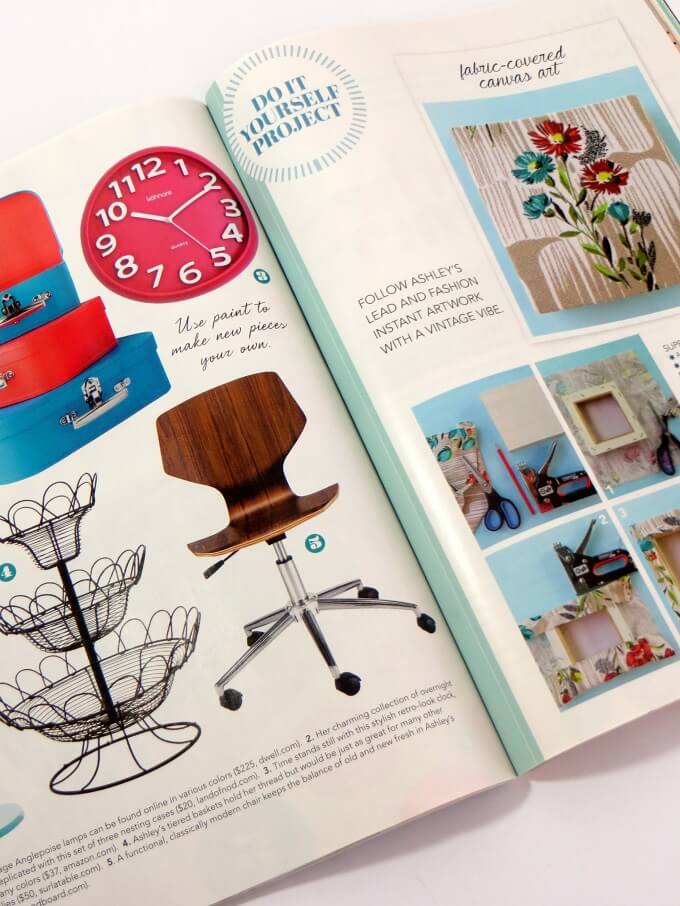 Two wonderfully kind and generous people came to my rescue….

The first was Marjan from Cowroad  blog, Her husband had managed to nab the last copy at their local store and she scanned the pages of my bit and sent them to me!

The second was Chrissie from Chrissie crafts blog. She contacted her Mum in America who promptly sent her 2 copies one of which she posted to me! Thank you to these two very special  (to me) …ladies of Blogland. 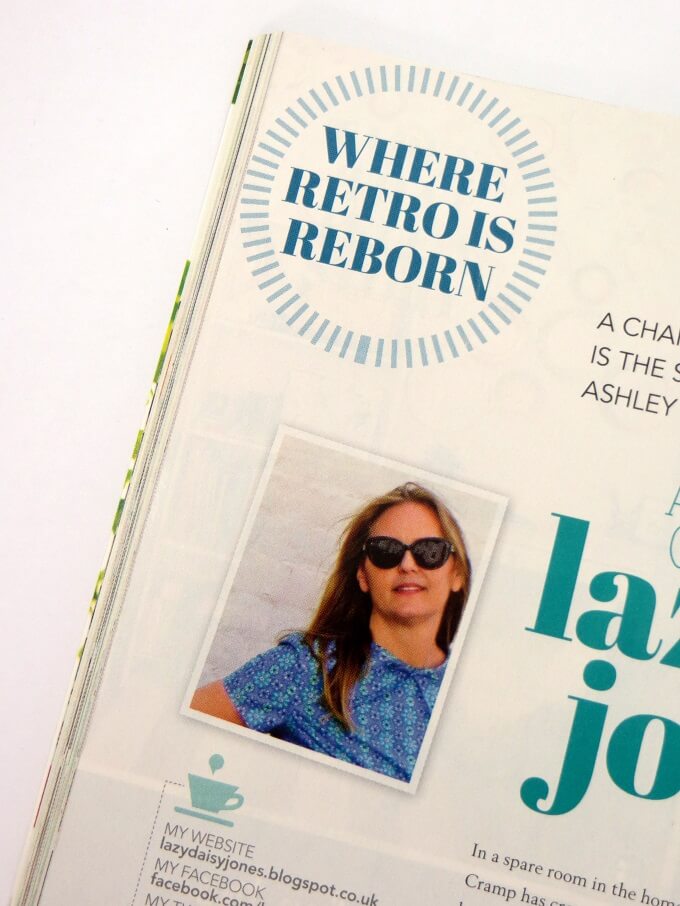 Here are some of the other bloggers featured in the magazine:

So you had better watch this space…

Enchanted by a collaboration