A Bedroom, A Birthday and A Bad Mummy? 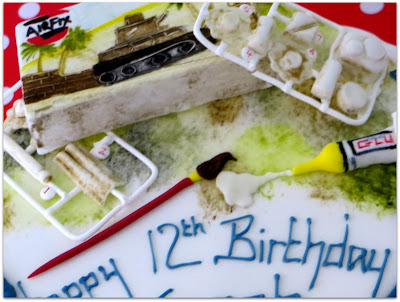 The bedroom and the birthday belong to the same boy…

I told him what I wanted…. 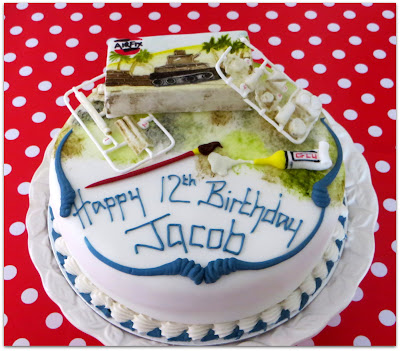 You see the newly turned 12 year old is an Airfix fanatic.

Time and time again, he will often point out the ‘fascinating’ details of a new tank….mmmm 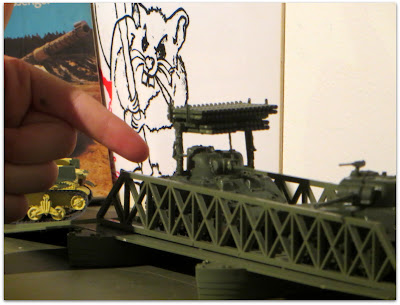 (I must say those boxes are easy to wrap!) 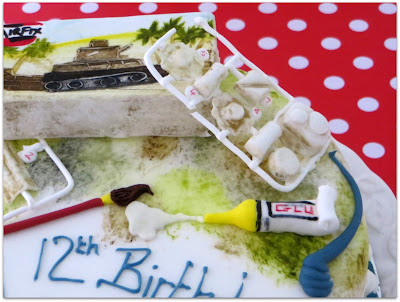 This leads us nicely to his bedroom….

He was lacking an airfix work space, as you can see….and the mess? I’ll get back to that….. 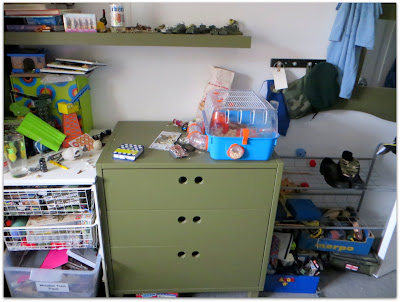 He is an avid boot fair fan having been taken to them before he could walk.
We used to hear him shouting from his cot on a Sunday morning “The Boot Daddy, the Boot!”


But as we all know ….boot fair ‘finds ‘ tend to end up as clutter. 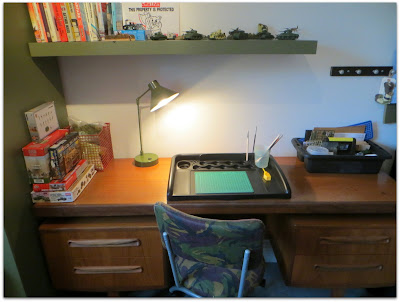 So an easy solution was found, we removed the mirror from my ‘G’ plan dressing table and fixed him up a desk.

As a surprise for him I organised and tidied it for him. 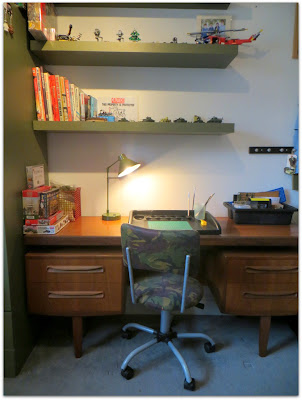 He was over the moon….Job done.

Now that bedroom is the bane of my life!

He received an appropriate card;  do have a read…. 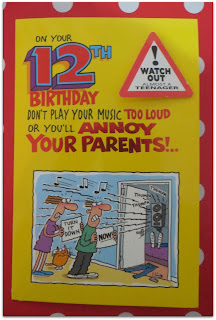 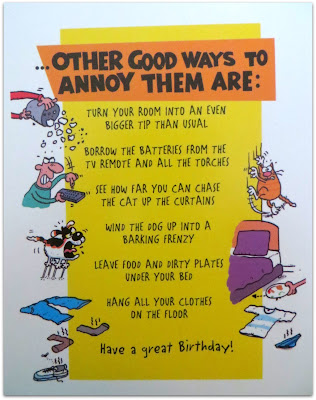 he proudly said “wow Mum that’s what I do”

Mostly I shut the door on that bedroom and settle down to some crochet.

Am I a bad Mummy? Should I tidy it for him? do you?

I resent using up my precious, precious spare time to tidy a mess that someone else is happy to live in.

I told him no more sleepovers until bedroom sorted….two weeks later there is progress….of sorts 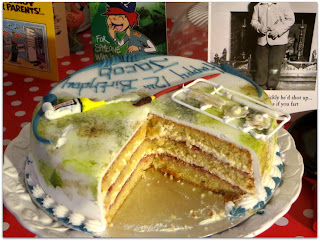 D
PS the cake was yummy.

A Vintage gondola basket is restored

It may be raining outside… but in Hobbycraft its spring!